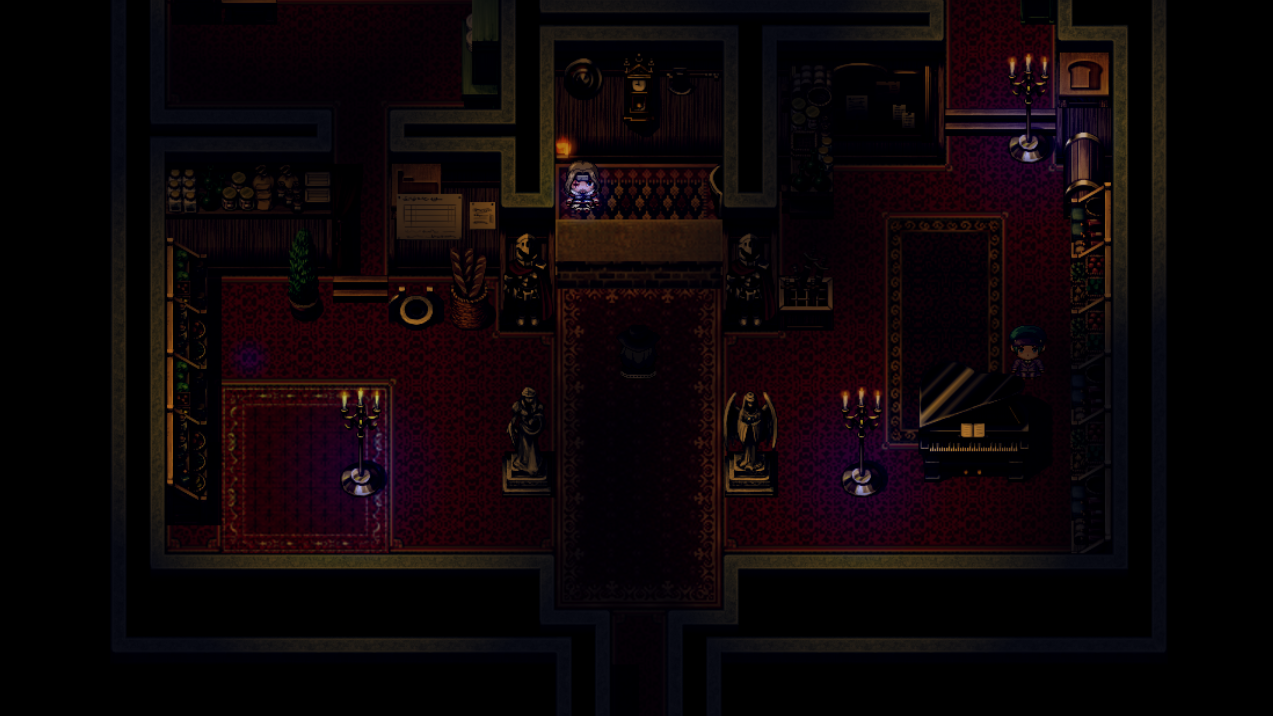 It has been a long time before I wrote anything. However the past few month the team hasn’t sit still.

There is a major update: Finally there is a setup for Windows. You are now able to play Crypcnania through a .exe on a desktop like a normal game would in full screen.

Also the resolution of the game has changed to some modern heights: 1104X624. We chose this size so it doesn’t need to downscale much when played on smart phones, and it does not need to upscale much either for modern flat screens.

Also game-play wise, we have added a lot of lightning resources to the game, so almost every cave / dungeon / castle / house become dark with portions of light and shadow. Meaning you now have to use your flashlight for those dark corners. There is a kill switch which allows you to turn off the lightning when the resources are to heavy to play. Because we want Crypchania accessible for everyone.

Reconnect message, when you the connection is lost for some reason, you get a warning message. Do not panic just restore your connection within 48 hours and you are good to go… Keep in mind that you don’t need to refresh / close your game, your progress from your last save point is lost.